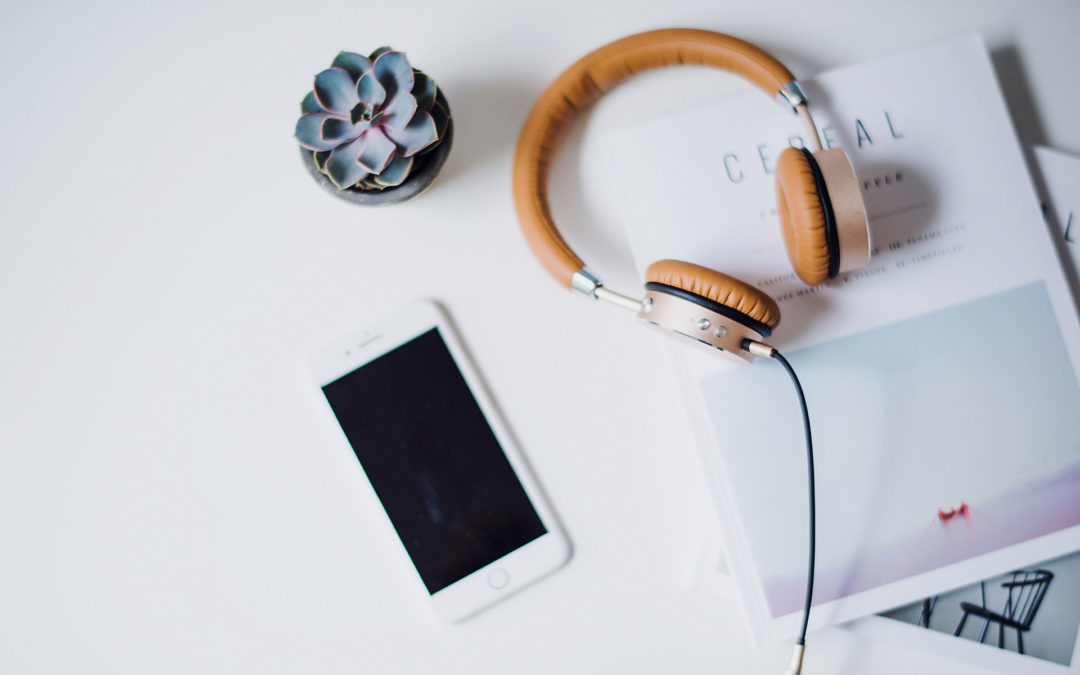 Natural Language Processing – What it is and why it’s important

Natural Language Processing – the application of software systems to examining, interpreting and accurately responding to speech is viewed as the next big leap in user interface technology. However, human speech is far more complex than most people realize. There are rules, such as spelling and grammar. How we interpret speech and text, though, is far less well-defined. How do you know when a person is being sarcastic, for example? How do we know that an athlete’s explosive sprint to the finish line didn’t involve any pyrotechnics? In human language, the words can say one thing, but the context and the tone make those words mean something else.

It takes humans a half a lifetime to learn the subtle nuances of language. Even then, there will be words and phrases that some of us don’t understand. Then, there are further complications in understanding language, such as dialects and colloquialisms. So, how can a computer that “thinks” in binary be programmed, line by line, to become fluent in any language? The answer is; it can’t. But, thanks to the advent of artificial intelligence (AI), a computer can now learn how to understand a language.

What Is Natural Language Processing?

Natural language processing (NLP) is a branch of AI. NLP relates to humans and computers communicating using natural language. NLP includes both speech recognition and reading text. Using machine learning, a computer is now able to learn how to understand our speech and writing. Computers can now look at more than the keywords to decipher our language. It can pick up on the more subtle aspects of our language to interpret the contextual meaning of the words.

Why is Natural Language Processing So Important?

In the past, computers could only work with structured languages. The language had to be precise and unambiguous. To program a computer to perform any task, you had to give it clear instructions. You could only use the limited number of commands that the computer understood. The syntax had to be perfect as well.

Even an end-user of a computer program needs to give the computer precise commands. Those who are old enough will remember that to use a PC you once had to know the common MS-DOS commands. That barrier was overcome, to a degree, with graphical user interfaces, such as Windows. Now, we can point to a file with a mouse, instead of having to know the name of the file.

NLP promises to remove the need for being so precise. Instead of having to learn the computer’s language, the computer will learn how to understand ours. A very basic application of NLP will be how we interface with computers. We won’t have to tell the computer to open our “aprilcashflowforcast.XLS” file. We will be able to ask the computer less precise questions, such as “How much cash have we got coming in this month?”

NLP is not an emerging technology that will, one day, have applications in business. It is a technology that is in use now. NLP is being used in applications such as online searching, and grammar checkers. That’s why you can now search on Google using normal sentences. NLP goes far beyond simplifying the computer/human interface, though. Being able to understand human language has many other practical applications. Here are few examples of how NLP is being used today:

NLP programs learn a language in the same way that humans do. And, like humans, if a machine can learn one language, it can learn many. There are now neural machine translation programs that can translate between languages. The first of these was Microsoft’s Bing Translator.

NLP is also able to read and interpret the written word. One of the practical uses for this technology is the sifting of job applicants’ resumes. Machine learning allows text reading applications to learn synonyms. This is important when reading a resume because people use different terms to describe their personal qualities and their work history.

Natural language processing is a major leap forward in AI technology. It removes the communication barrier that has always existed between machines and humans. The potential for the application of NLP in business is immense. A computer could now answer customer queries and take orders. Even if the customer uses obscure language. NLP is likely to remove the need for input devices, such as the keyboard and mouse as well. NLP matters, because it is about to revolutionize the way that we communicate with machines, and how they communicate with us.