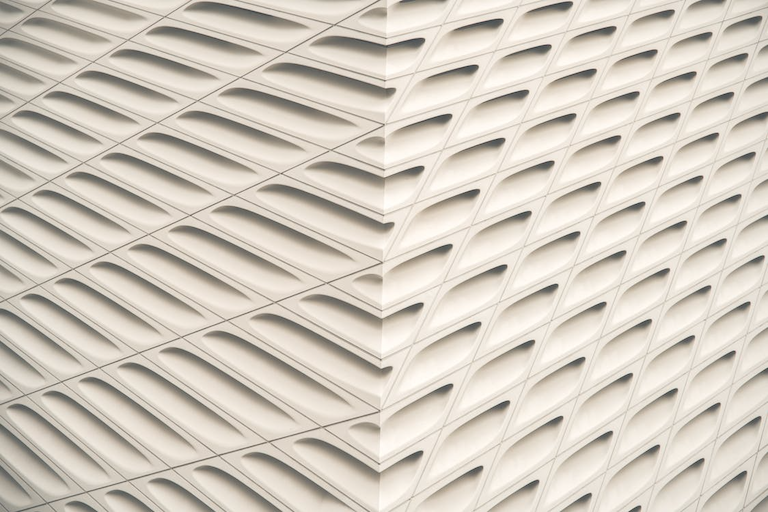 Applications Architecture: Design for The Present and Future 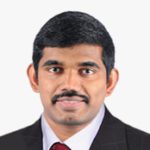 There are many architecture styles to choose from, with the following being the most common.

Layered architecture, also known as “N-tier architecture,” is a traditional style that is often employed in the creation of on-premises applications. It’s also associated with legacy applications and was once the go-to style for enterprise apps.

Using the layered architecture style, developers often work with several layers or “tiers,” which make up the application. Each layer has its own responsibilities, and the layers help developers manage functions and dependencies. These layers are laid out horizontally, meaning each layer can only call on the layers below it.

Also associated with legacy systems, a monolith architecture style involves a single application that contains all functionality within it. This makes for an application that is tightly coupled in how it’s developed, how it’s delivered, and how it interacts with services.

Updating and scaling a monolith application will have many implications on the application itself and the infrastructure beneath it. Making one change in its code means that the entire application will need to be released again, so updates generally only occur once a year.

Which Applications Architecture is Best?

Countless companies have been quick to adopt microservices, but don’t fall victim to the “pixie dust” anti-pattern. Adopting microservices requires careful planning and consideration, and it starts with making sure that it aligns with your business’s bigger goals.

Pros and Cons of Layered Architecture

With layered architecture, the biggest benefit is that you can look at each layer as a separate concern, making problem-solving more straightforward. Likewise, you can test each layer individually and isolate them from one another, ensuring they don’t affect downstream layers. This also creates changeability, as you can replace one layer with another with relative ease.

Still, layered architecture has downsides and limitations, like the management cost of having too many layers and performance issues as you add layers. Leaky abstraction can also negatively affect the functionality of your layers, and layered architecture lacks the flexibility and scalability of microservices.

Pros and Cons of Monolith Architecture

Like every architecture style, monolith applications have their strengths. For starters, logging, caching, performance monitoring, and other cross-cutting concerns are minimal since these functionalities affect only the one application you’re working with. Monolith applications are also easy to debug and test, simple to deploy, and straightforward to develop.

The weaknesses of monolithic applications center on complexity, which can contribute to difficulty managing and scaling them. Making changes can also be difficult, because of the tight coupling. Finally, it’s problematic when a team wants to apply new tech to a monolithic application, as it requires the entire app to be rewritten.

Pros and Cons of Microservices Architecture

By far, the biggest strength of microservices architecture is that each component is independent, which means flexibility in deploying apps and updating them. Microservices also have excellent fault tolerance, and adding additional features is far easier compared to monolithic applications. Understanding and managing microservices-based apps is also easier since they’re divided into simple components.

With all of that in mind, microservices are not perfect. This distributed system requires complex modules and databases that need secure connections to work together seamlessly. There are also cross-cutting concerns, as you have to consider how to externalize monitoring, metrics, and logging without creating dependencies between services.

Still, microservices continue to gain popularity. Which style is right for your company? Contact us today to chat with an expert.